History of the Club

Riverview Curling Club is unique to the City of Brandon, as it is the only curling club in Brandon owned and operated by the members, for the members and all concerned curlers. We have both Corporate non-curling members and curling members who work together for the betterment of our non-profit organization. 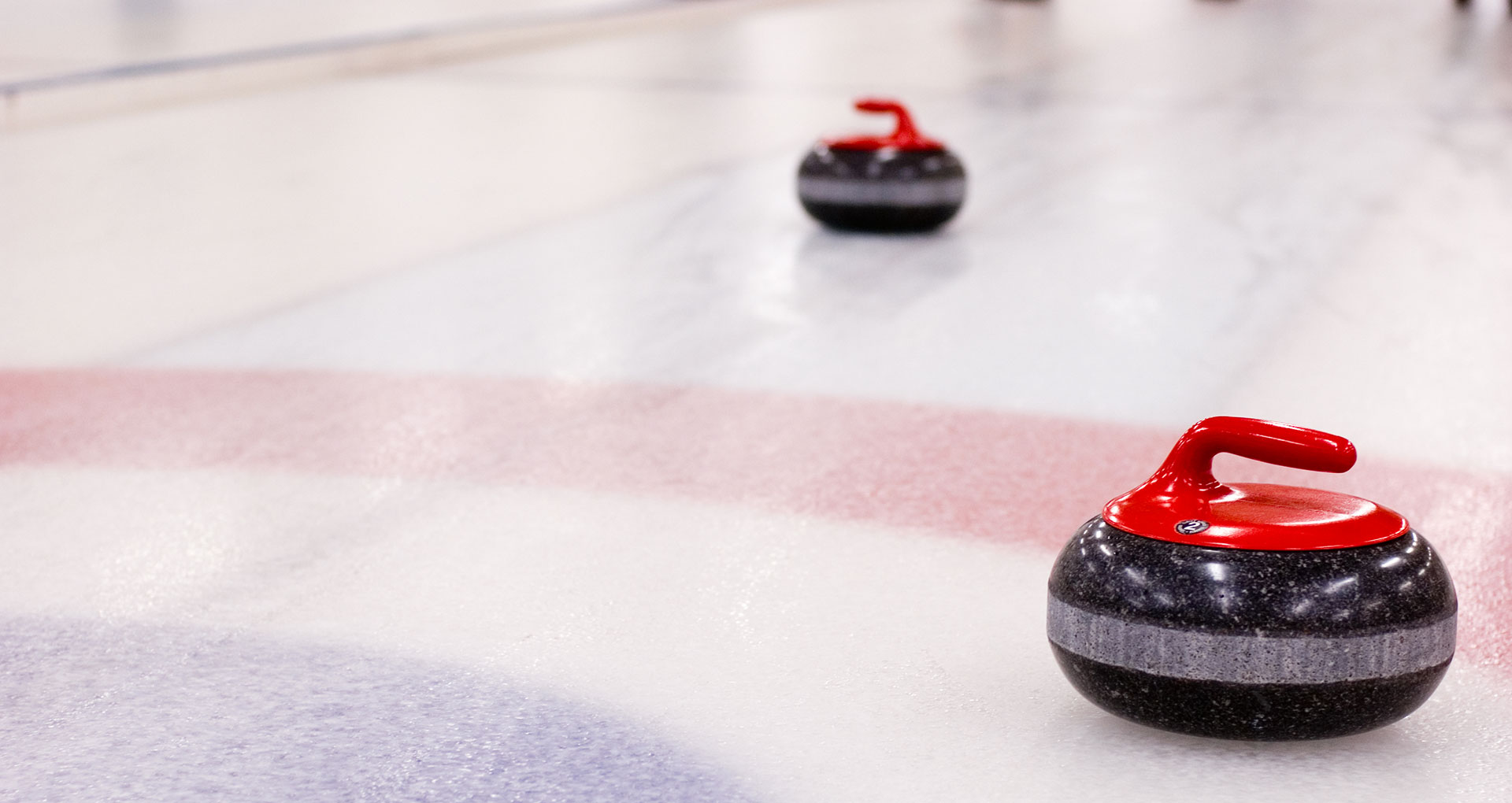 The curling season of 1970 – 1971 found us without a home to curl out of. The owners of our rented curling facility wished to use the building for other purposes. One optimistic individual started the ball rolling and got a few others interested in building our own four-sheet curling club. Consequently; meetings and discussions were held by a few enthusiastic people from October 1970 to March 1971, until enough information had been accumulated to call a general meeting of our past curlers and any interested curlers in early April 1971.

The results of the April meeting were overwhelming. The first organizational meeting for the election of a Board of Directors was held on April 19, 1971. From then on it was fundraising for the purchasing of land and construction of a building. In no time, enough funds were available to purchase a one-city block of land in the Municipality of Cornwallis for one thousand dollars. We were later annexed into the City of Brandon.

Having the land our next step was to obtain a loan to build our estimated $45,000 building. Memberships for $100.00 each were sold to one hundred people coming up with the $10,000 needed for a $45,000.00 mortgage. The mortgage was obtained from the then Brandon Co-op Credit Union, now Westoba Credit Union.

The sod-turning took place on the 24th of June 1971. The construction started immediately. The building was built through the work of volunteers with minimal pay output to tradesmen. It was amazing how many of the volunteers were tradesmen carpenters, electricians, plumbers, refrigeration engineers, tinsmiths, and heating personnel. We had workers for all aspects of construction coming forth to help. The construction was a fun time with both men and women helping in every possible way.

Curling commenced the first week of November 1971, approximately four months after the actual construction had commenced. The Official Opening was held on January 15th, 1972.

The ingenuity of building a clubroom to facilitate banquets, meetings, and dances provided, and still provides, an additional means for income covering twelve months of the year. The Riverview Ladies’ and Men’s Clubs donated their time and financial profits to assist with the mortgage payments, which they still do.

October 3, 1981, was an “Honourable Celebration” for Riverview when we were financially able to complete the mortgage payments and “BURN” our ten-year mortgage.

Through many innovations, fundraising continues and improvements are being made through the same route by which the “CLUB” was built, by volunteer work. Our most recent change being the total remodel of our hall and the addition of men’s and women’s lockers and washrooms.

During the summer months, our curling area has been set up for six courts of floor shuffleboard, which we hope will continue to be used.

It is evident through our curling leagues and numerous bonspiels that Riverview contributes to the sport of curling in Brandon.