Curl Manitoba hosted the Provincial Hit Draw Tap competition at the Heather Curling Club in Winnipeg on April 10, 2022 between games at the Asham U18 Men’s and Women’s Provincial Championship. All 7 regions of Manitoba were represented in the competition. Competitors throw 3 shots, the Hit, the Draw and the Tap and are awarded points for each shot. The 6-8 year olds throw from the hack to the “house” near them in a “short game” format. Connor O’Rourke, from Riverview Curling Club in Brandon, won the 6-8 years category with a perfect score of 15 points! Way to go Connor!!! 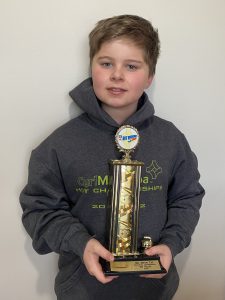 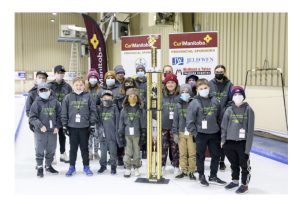